After a substitute professorship in summer semester 2003 at Geschwister-Scholl-Department at Ludwig Maximilian University Munich, he changed to NATO Defence College in the beginning of 2004, where he acted as Research Advisor and, from 2006 on, as Deputy Director of the research department.

In March 2007, he was offered a professorship at Universität der Bundeswehr München and accepted it on 1st June. From November 2011 to 2014 Prof. Masala has been dean of the faculty Staats- und Sozialwissenschaften of the University of the German Armed Forces in Munich.

His main research focuses on Theories of International Politics, Security Policy, Transatlantic Relations and Developments in the Mediterranean. 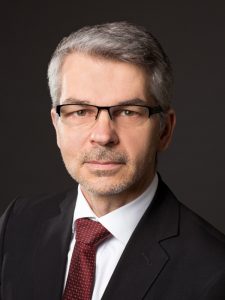