Timothy (Tim) Lannan joined the International Staff at NATO Headquarters in Brussels, Belgium in 2007 where he is the Head of the Euro Atlantic Disaster Response Coordination Centre.

He is a proud veteran of the Canadian Armed Forces, from where he retired as a Senior Officer, having served 15 years domestically and 8 years internationally deployed, including to hostile environments.

In September of 2021, Tim was awarded the NATO Meritorious Service Medal following his deployment to Kabul, Afghanistan where he supported the evacuation of NATO affiliated Afghans and their families. 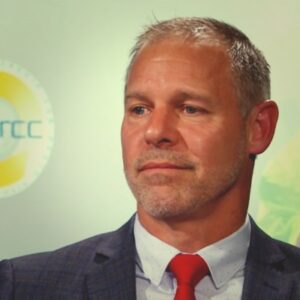