Based in Geneva International Centre for Humanitarian Demining (GICHD), Samuel Paunila leads the global assistance mechanism of the Ammunition Management Advisory Team (AMAT). Managing the team in partnership with the United Nations SaferGuard Programme, Mr. Paunila assists states with safe and secure ammunition management. Before AMAT, he was responsible for the Centre’s risk reduction activities pertinent to conventional ammunition, explosive weapons, and residual explosive contamination. Prior to joining the GICHD-AMAT, Mr. Paunila directed humanitarian mine action and armed violence reduction programmes in Africa, Asia and the Middle East, and managed explosive ordnance disposal (EOD) operations, peace-keeping units, and ammunition depots within the Finnish Defence Force. Samuel holds a weapon systems technical officer degree, BSc in automation engineering and MSc in Resilience from Cranfield University, Defence Academy of the UK. He is a Fellow in the Institute of Explosives Engineers, IMAS level 3+ qualified EOD supervisor and United Nations SaferGuard expert on the IATG. 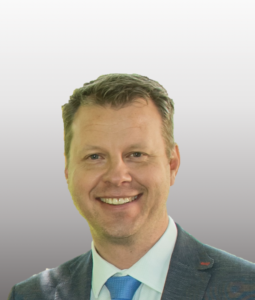