Prior to working at Harvard, Mr. Roth was a policy analyst at the Union of Concerned Scientists and the program director for the Alliance for Nuclear Accountability. In both roles, he developed legislation to improve accountability and project management within the Department of Energy. Mr. Roth’s work has appeared in publications around the world, including the New York Times, The Washington Post, Los Angeles Times, Boston Globe, USA Today, Asahi Shimbun, and Newsweek. 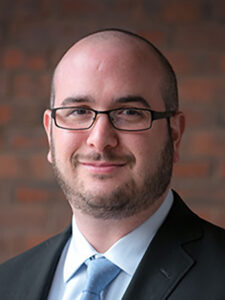