Mr. Burel’s government employment commenced in 1982 when he began working in the US Internal Revenue Service. He moved on to positions with increasing responsibility in the General Services Administration, and the Federal Emergency Management Agency, where he was director of the Administration and Resource Planning division. He served FEMA through many disasters and emergencies as Logistics Chief and Regional Operations Center Director with responsibility for emergency logistics and planning throughout the southeastern United States. Additionally, he served as a member of the FEMA Logistics Advisory Group where he and his colleagues evaluated emergencies and disasters.

In 2005, he was chosen as part of the Senior Executive Service and began working with the Centers for Disease Control (CDC), beginning with the National Center for Health Informatics. In 2007 he became director of the Division of the Strategic National Stockpile. 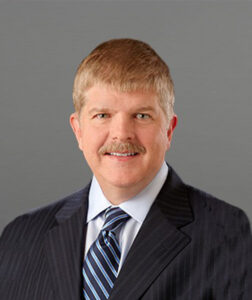