Participant for the Belgian Federal Crisis Centre during the H2020 Biogarden exercise (2018) and the BeLife CBRNe terrorism exercise (2019). 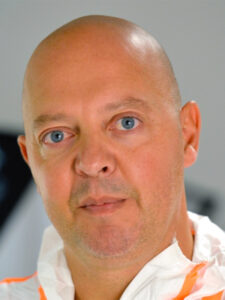