Major Marco APPODIA is a Combat Engineers Senior Officer of the Italian Army. He was born in Subiaco (Rome) on April 12th, 1974. During his (academic) life, He has got/attended: a certificate of accounting to address planners, a bachelor’s degree in “Organization and Management”, a first-level Master Course in “Communication and Public Relations in Business and International Organizations”, a Master’s degree in “Strategic Studies and Diplomatic Sciences”, a post-laureamcourse in “Leadership”, a post-lauream course in “Explosive and Energetic Materials for Security management” and a 2nd Level International Master Course in “Protection against CBRNe events”.

(Military) Basic Education and Training:
Academy for non-commissioned Officers (Sergeant, Sergeant Major and Warrant Officer from 1996 to 2001).
In 2001, after a selection of Italian Ministry of Defence, He was promoted Second Lieutenant and attended the Technical Application Course for Young Officers as Combat Engineer.

Current Assignment
Head of Education and Training Department at the Italian C-IED Centre of Excellence in Rome.

Major Marco APPODIA lives in Rome with his family: Gioia, his wife, and Piergiorgio, a 3 years old bold kid. 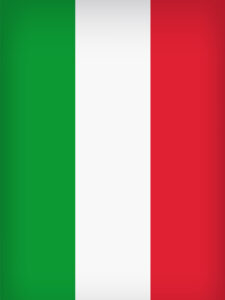