Lieutenant-Colonel Yannick DUROCHER is since 2016 deputy chief in the Etat-major of the western defense and security zone. He works frequently as CBRNe expert for different institutions like the European Union CBRNe center of excellence (EU CBRN CoE) and the international atomic energy agency (IAEA).

Since 1998, he was the department manager of several fire and rescue service as well as center manager, chief of the preparedness department and crisis management training leader. 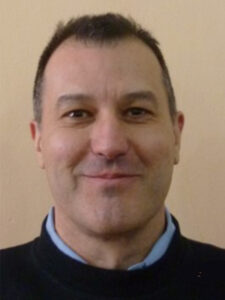