Mr. Navas joined the National Police Force in 1998 and since then he has been working in different departments, such as Judicial Police and counter-terrorism.

Nowadays, he carries out several activities as CBRN/EOD Team Leader in Seville.

In the operational field he has led the disposal and neutralization of many Spanish Civil War bombs and CBRN incidents. He also works as a teacher in training and updating EOD-CBRN courses and other national organizations such as Civil Protection, Local Police, etc.

In the field of investigation, he has been collaborating with the University of Seville for more than a year. Among the collaborative work is the research awarded by the Spanish Police Foundation, for the development of a First Responder Robot in the field of CBRN agents and explosives. They are also developing several works to improve X-rays vision and thermal image techniques. 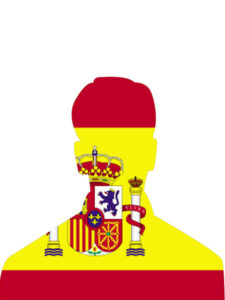