His Excellency Ly Thuch presently serves as the Senior Minister of the Royal Government of Cambodia. Simultaneously, he also acts as the President of the National Committee for Economic and Social Commission for Asia and the Pacific as well as the First Vice-President of the Cambodian Mine Action and Victim Assistance Authority (CMMA).

During his long career in the Cambodian government His Excellency Thuch has held many key positions. His last position was the Vice-President of the National Committee for Disaster Management. He also formerly held two ministerial positions – the Minister for Rural Development and Vice-Minister for Environment – as well as having acted as the Chief of the Cabinet of the Prime Minister. He formerly served in the Cambodian National Assembly, where he also held the role of the Chairman of the Commission on Economy, Planning, Investment, Agriculture and Rural Development, Environment and Water Sources.

His Excellency Thuch was born on 10 January 1966 in the Pursat province in Cambodia. He studied Public Law at the Sorbonne University in Paris and subsequently earned two MBA degrees – a Marketing and Communication MBA in France and an MBA from the SCUPS in the United States. He attended intensive trainings on advanced management and he completed his doctoral degree in Business Administration at Preston University. 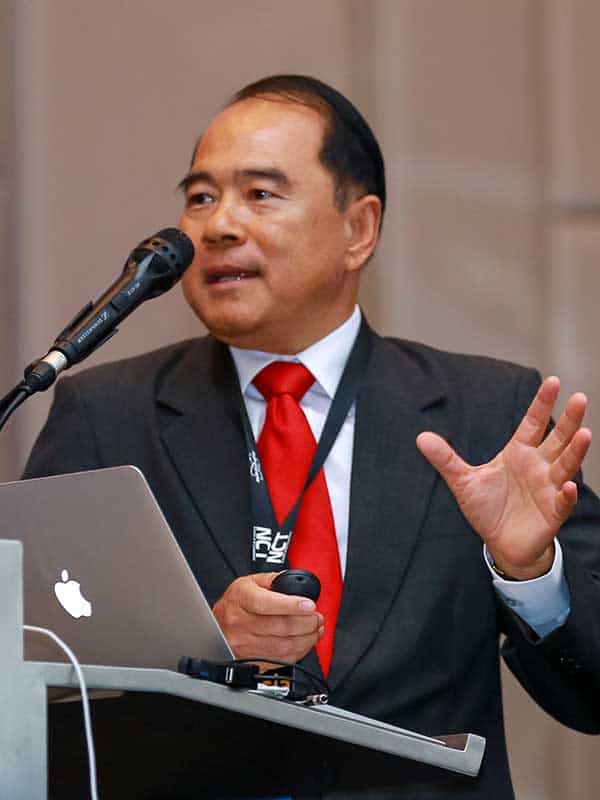