Dr Nam Taek Lee was a Professor of Chemistry at the Korea Military Academy(KMA), and acted as the President of the Korean Society of Chemical, Biological and Radiological Defense(KSCBRD)and Technical Advisor to Korea Strategic Trading Institute(KOSTI).

He has held positions including President of Bio-Defense Forum, Director of KMA Research Center, and has represented the Korean Government to the Organization for the Prohibition of Chemical Weapons (OPCW) at The Hague in The Netherlands.

Dr. Lee has published numerous writings and papers on issues including the global threat of biological weapons, preparedness and response to chemical and biological weapons. He also holds a Ph.D. in Biochemistry & Molecular Biology from the University of North Carolina at Chapel Hill, an M.S. in Biochemistry and B.S. in Chemistry from Seoul National University, and a B.S. in Mechanical Engineering from KMA. 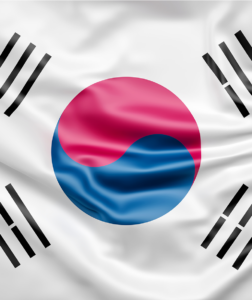