Mr. Kelso C. Horne III became the Director of the U.S. Army Chemical Materials Activity (CMA) in November 2020 after retiring from the U.S. Army. As CMA’s Director, Mr. Horne oversees the organization’s mission to manage the Nation’s stockpile of chemical weapons, assess and destroy chemical warfare materiel, comply with chemical weapons treaty, and protect people and the environment. The product of an Army Family, he was commissioned as a second lieutenant in the Chemical Corps in August 1993 after graduating from the University of Georgia with a Bachelor of Business Arts. 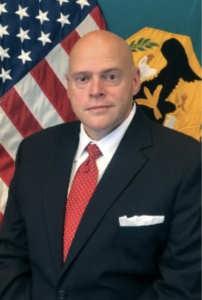