Col. Chamon De Lamare is currently a CBRN Advisor to the Joint Operations Chief in the Ministry of Defense of Brazil. Before becoming an advisor to the Joint Operations Chief, Col. De Lamare headed the CBRN Section of the Ministry of Defense.
After graduating third in his class from the Specialization Course in Chemical, Biological, Radiological and Nuclear Defense Techniques within the program of Military Sciences in 1993, Col. De Lamare went on to lead the specialization course only six years later from 1999-2000. By 2005, he held the position of Commander of the 26th Campaign Artillery Group, leading and managing about 350 men and women. In 2007, the Colonel took on the position of Advisor to the Ministry of Defense in the Department of International Affairs, where he was responsible of the preparation for Brazilian military attachés taking part in diplomatic-military functions at embassies of Brazil abroad, reception of foreign ministerial level commissioners for official visits to the country, liaison with the foreign military attachés stationed at foreign embassies in Brasilia, and among other planning, coordination and control duties related to Brazil’s international military relationships with other countries. In 2014, he managed the implementation of the Chemical, Biological, Radiological and Nuclear Defense System of the Brazilian Army. Then from 2015 to 2016 he was the Military Advisor on Combating Terrorism in CBRN at major events, in the special advisory group of the Ministry of Defense to plan these activities, and promote various interagency trainings and other activities with the different bodies involved in the preparation and coordination, such as the police and other ministries.
Col. Chamon De Lamare also holds a Master’s Degree and PhD in Military Sciences, as well as an MBA, and numerous other courses and degrees. 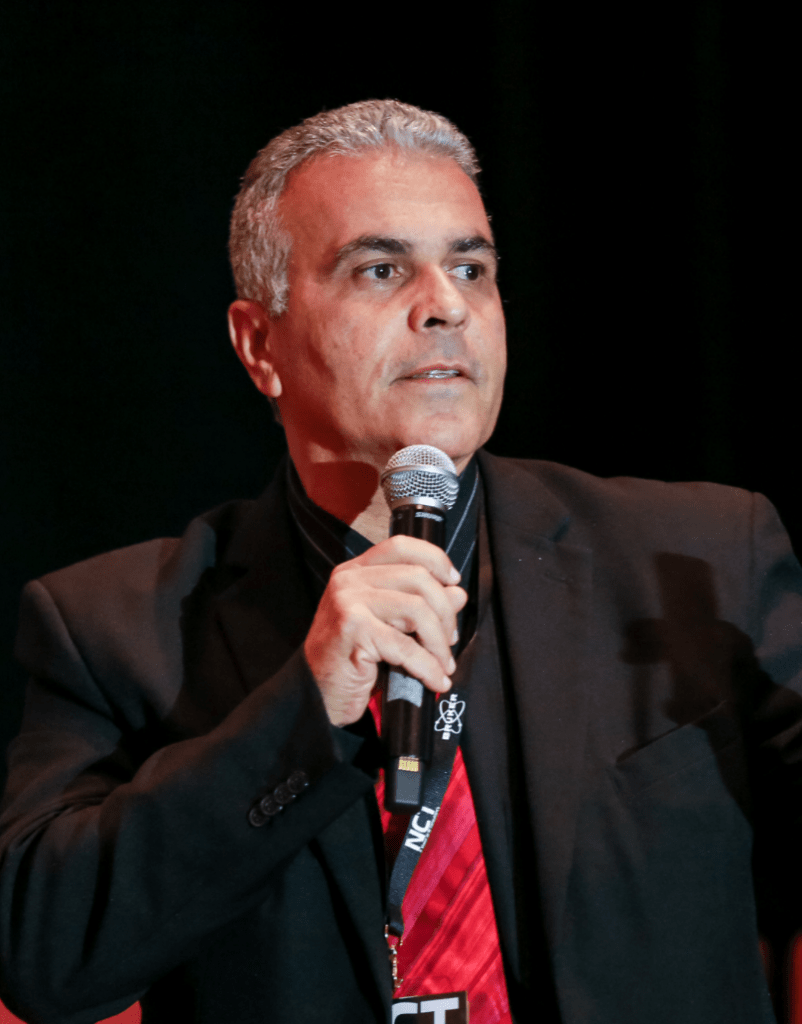