As an EOD and CBRN field operator since 2011, Chief Inspector Arménio José Louro Liceia has extensive experience. After a degree in Police Sciences and Homeland Security from the ISCPSI, he became a local station police commander from 2009 to 2014.

Additionally, he acts as a crisis negotiator since 2013, and a University teacher in the field of arms and explosive disciplines since 2014. 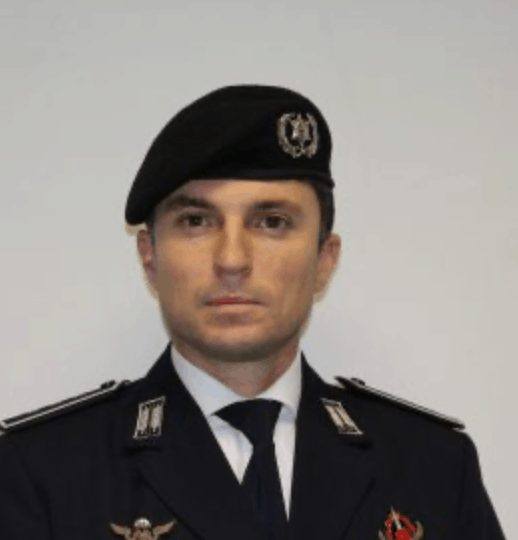