Brig. BK Ponwar AVSM, VSM, on super annuation was requisitioned by Chattisgarh government in the rank of Inspector General of Police. He has set up a Counter Terrorism and Jungle Warfare College at Kanker in North Bastar, a facility similar to the Army’s CIJW School of which he was Commandant in his last posting. The College, functioning from Aug 05, is imparting ‘Guerrilla warfare Training’ to police personnel from ten Naxal effected States and to the Central Police Forces of BSF, ITBP, SSB and the CRPF. Combat Training of this newly established College has been reported in both Indian and foreign media all over the world.

He renders advice to Chattisgarh Police on matters relating to force deployment, equipment profile and conduct of CI/CT Operations. BK Ponwar was awarded Ati Vishist Seva Medal (AVSM) in Jan 2005 for his services to the Nation spanning over 35 years. 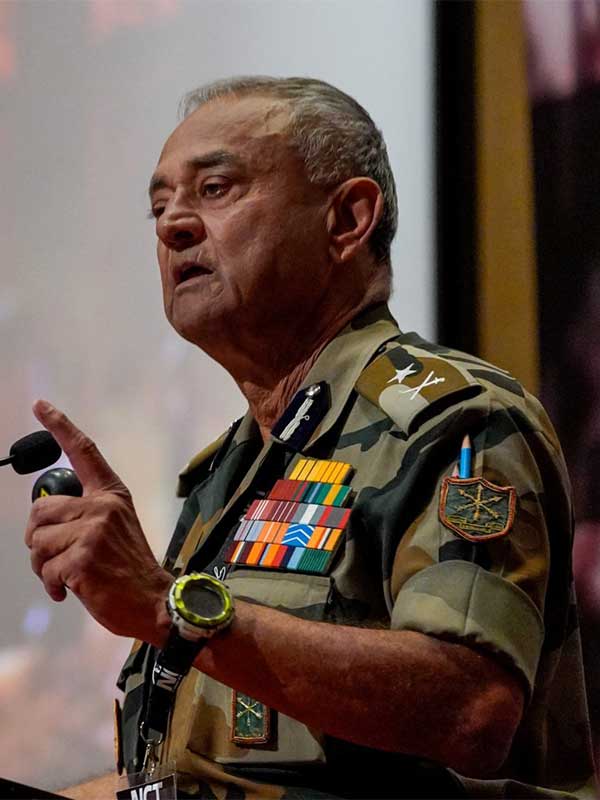