Join as Exhibitor Join as Delegate 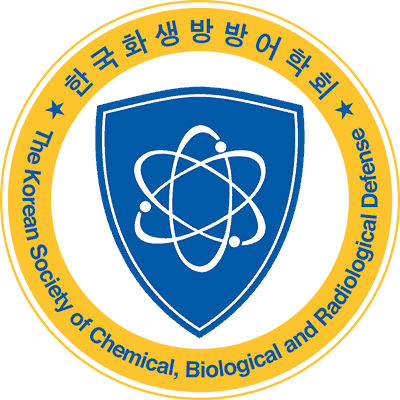 We have direct contact with army Lieutenants or Generals so it is very very good for us to attend NCT.

NCT Asia was an amazing show for us. We were able to connect with our key customers and meet new prospects. On the first day I counted over 25 leads from this event. The support from the IBC team was great and made networking easy, productive and fun.”

The format in which the event was organized was fantastic. Also the networking after the event conference with a BBQ & Music! I have really seen everyone enjoying themselves!

Incredibly engaging conversation about CBRN threats, the emerging threats facing the air forces and first responders all over the world!

NCT CBRNe Asia Pacific is coming to Seoul, Republic of Korea, for its third edition in the peninsula, organised in official partnership with the Korean Society of Chemical, Biological and Radiological Defense (KSCBRD). The event will kick start with a live capability demonstration led by the ROK Army CBRN Defense Command and will be followed by an international conference and industry exhibition in the field of CBRNe.

In these challenging times marked by the COVID-19 pandemic, it is essential to share experiences and best practices. The Republic of Korea has successfully led the fight against the virus and serves as an example for other nations in the containment of the virus. Being faced with the concrete threat of CBRNe weapons by its North Korean neighbor, the country is the regional leader in CBRNe defense.

Furthermore, the border between North and South Korea is one of the most heavily fortified zones in the world and buries close to a million landmines making it, together with other heavily mine contaminated regions in South East Asia, a challenge still to be solved. In addition to landmines, North Korea is thought to possess thousands of sea mines in his weapons arsenal, representing a threat to Naval Forces in the region.

At NCT Asia Pacific 2021 military, civil and industry stakeholders operating in the field of CBRNe, C-IED, EOD and demining from all over Asia, the USA and Europe will have the chance to gather in a three days event featuring a live capability demonstration, a conference stream and an industry exhibition showcasing the newest solutions to counter the threat of CBRNe, IEDs and mines.

We are looking forward to hearing the presentation of COL José Antonio Cruz Moro, Director of the C

SERB Specialty Pharmaceuticals will exhibit at NCT Virtual Europe 2020! Visit their website at…

The C-IED COE will be present at NCT Virtual Europe! Visit their pavilion on September 22-23 and lea

Speakers at our event 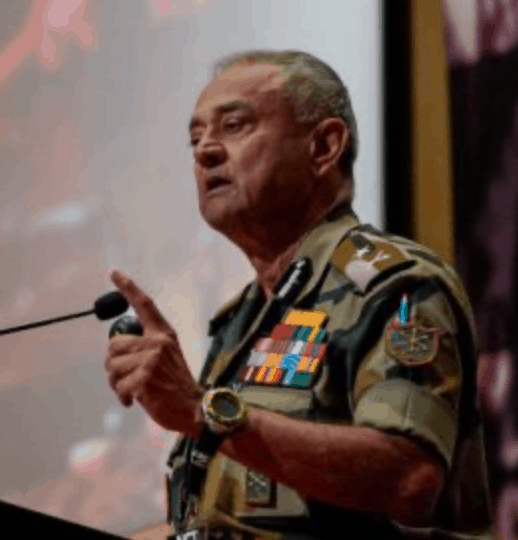 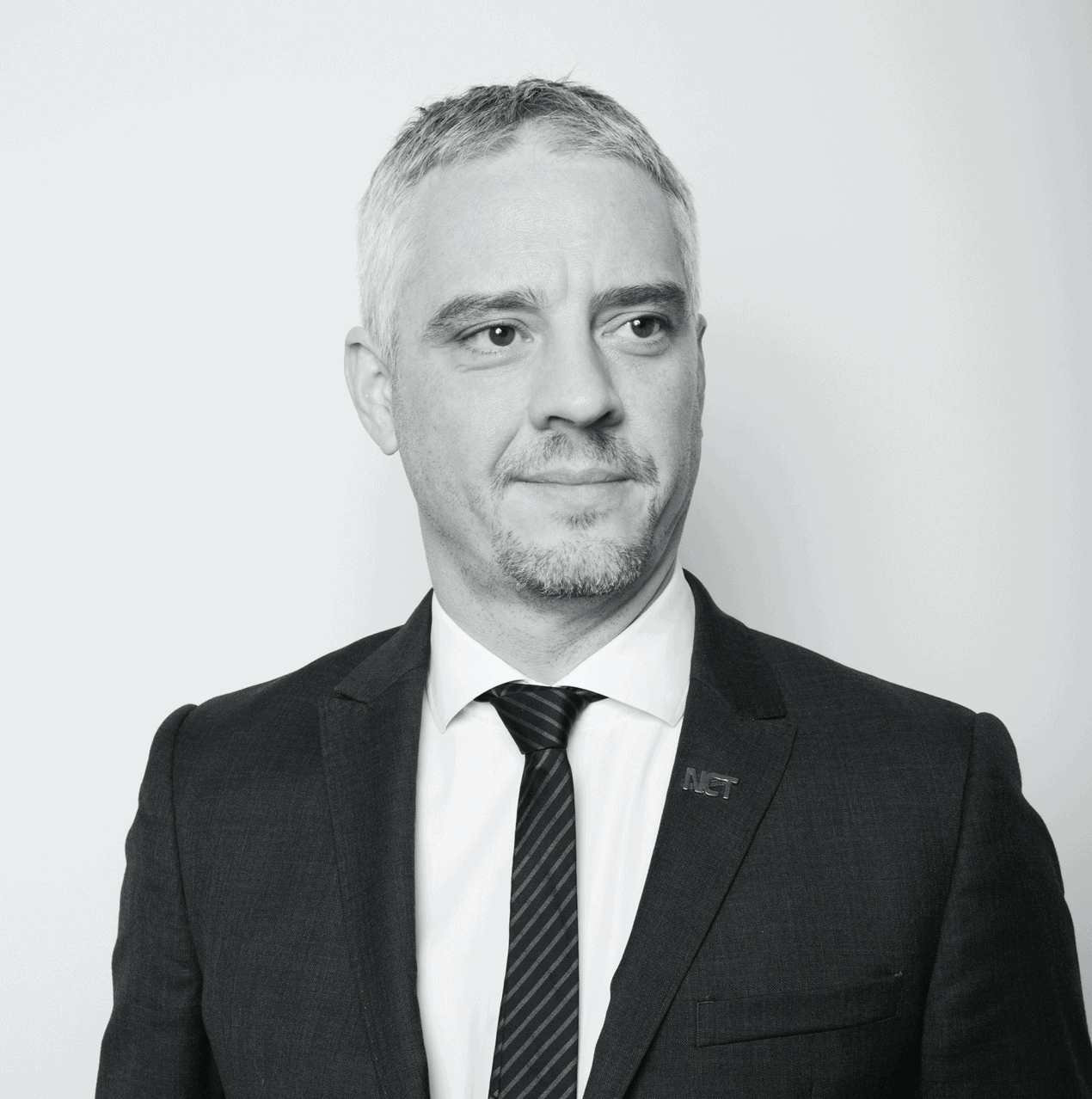 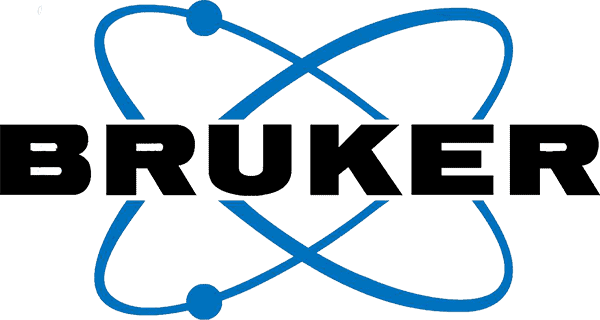 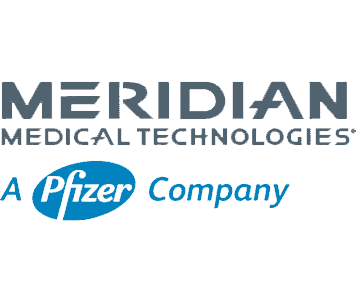 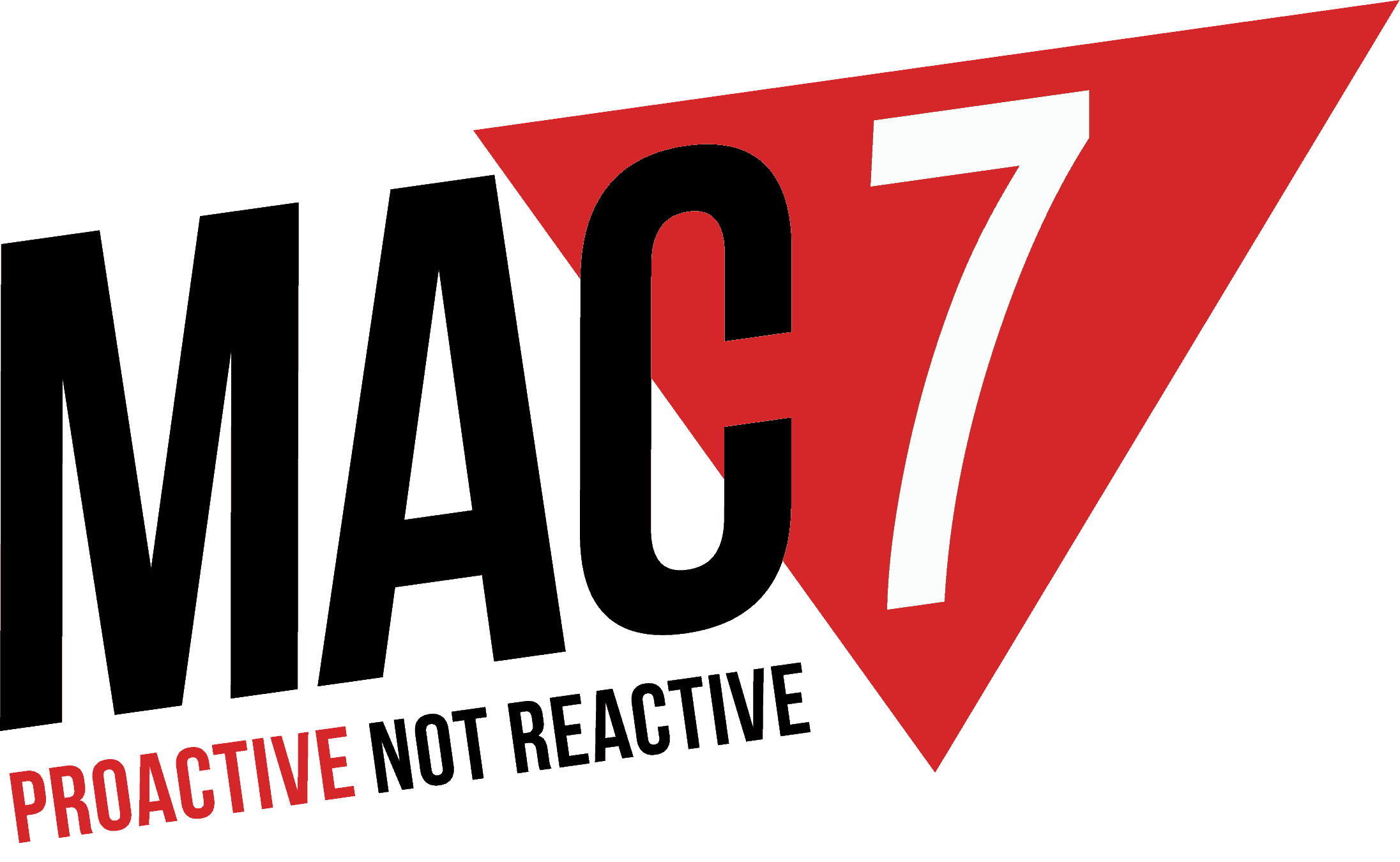 Exhibiting at the NTC events is the most certain way to get exposure, meet the right people and win business 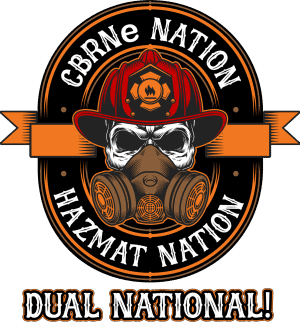 Join as Sponsor Join as Exhibitor